….. IN SEARCH OF SOCIAL COHESION

HAVENKWARTIER
Havenkwartier Deventer stands for a strong identity. Sited at the south east of the historical city center, the site is marked by a remarkable building: the Hoge Silo.
Accompanied by the Zwarte Silo, an elevator building and several other industrial buildings, the Hoge Silo and the present inhabitants of the harbor area form the basics of an unusually different residential and working environment.

The new urban design for the area focuses on the preservation of this genius loci. It emphasizes the existing qualities of the built environment and searches for a new social cohesion for its new inhabitants: entrepreneur, student, artist or starter.
The proposal is also set to be a booster for the regeneration of the Havenkartier as a whole. The chosen angle could be an inspiration for other, future developments in the harbour district.

But it’s not all about looking in. A new bridge for slow traffic, connects the harbor area with the city of Deventer. The planned program on the site should encourage people to come to the Havenkwartier. The bridge is to be seen as an catalyst for new activities in the area. In future developing plans a connecting by the Boreelkwartier can complete this circle of urban mobility.

THE HOGE SILO
The main objective of the plan is to create space for the Hoge Silo. Therefore the existing public space around the Hoge Silo is redefined as a square, with the existing tower in the center of the area. A more clustered program suggested in the design competition, is transformed towards a more dispersed program. New buildings are shifted to, and at some point even cross the borders of the intervention area. Form and position of the new buildings relate to the existing structure of long shaped buildings on the quay.

CONTEXT
The Hoge Silo as a sole object in the public realm, is regenerated with new program. The existing tower will be used as a vertical gardening silo based on innovative led technology. The top floor and the existing roof will be used as a panorama deck. On top of the silo a new glass volume is positioned, which contains a new restaurant. All functions are allocated in the Hoge Silo in purpose of generating more activity in the area.
Local residents, for example, could keep their private garden for 365 days a year. Local companies could grow their own vegetables or plants. Also people from the city center could use the Hoge Silo and grow their own vegetables. Artists living in the area could generate a source of income by using the vertical garden. An interesting idea with current retrenchments on art and culture. With a 24/7 hour production of vegetables or plants, a weekly eco-market with local products on the square could be a realized. The restaurant on top of the silo, the beer brewery and maybe even the coffee shop can grow their own products and ingredients in the Hoge Silo.

All of this is made possible by the use of new innovative led technology, which is in-planted in the Hoge Silo. From its origin, the Hoge Silo is a machine with a very specific internal structure. The vertical garden adapts to the existing structure. In fact, this structure is perfectly suited for its new function. The shafts of the Silo are made accessible on each level from a renewed staircase, creating a new system of clusters and cells. All cells can easily be secluded from the outside climate and within these conditions pesticides are no longer necessary for the growth of vegetables and plants, which allows the cultivation to be totally biological. Plug-in units which contain several layers of plants, will have a artificial supply of light, water and air. In other words, the cultivation of vegetables will find place in 100% conditioned circumstances, which controls the high quality of the vegetables.
The implementation of the vertical garden in the Hoge Silo will be divided in several stages. At first only a part of the tower will be used as a vertical garden. When the demand grows, this can expand. Depending on social and economic developments, and of course declining prices of led technology the internal growth of the vertical garden can take place.

SQUARE
For the existing buildings at the north and west side of the area, the new square redefines their position in the urban structure. The old rear sides become new facades on the square. Present entrepreneurs, such as space cowboys and the ristrettobar could use this aspect to orient their commercial activities towards the new square. Here a new urban ribbon is created to define the passage of the existing buildings and the new square. It gives private space to the existing dwellings and connects the more commercial and cultural cultivation to the public domain.

FESTIVAL & MARKET PLACE
The redefined square enables all sorts of existing and new activities to take place: the weekly eco-market, several festivals, parking, terrace. Activities which all contribute to the local identity of Havenkwartier Deventer.

APARTMENTS
A new housing block is placed in the extension of an existing hangar. The archetypical form of the hangar is turned upside down and placed an a dock. Along the quay the new volume continues a sequence of long shaped industrial volumes and public spaces. By lifting up the housing block, space is created for traffic and parking on the ground level. The elevated apartments can be reached by a central corridor and are all orientated towards the harbour and have a view over the waiting ships alongside the quay.

STUDENT ACCOMMODATION
On the other side of the square next to the Zwarte Silo (a future beer brewery) a student accommodation is situated. The volume of this housing block refers to the shape and architecture of the Zwarte Silo. Again the dwellings are elevated from ground level. The spaces on the surface level are directly related to the redefined square and can be used as commercial or cultural space: for example a small office, a gallery or a grand café could be realized here. The other floor levels contain the student-units. The glass facades of the student accommodation is provided with vertical shutters, referring to the structure of the black silo. Each resident can transform their part of the facade, which gives the new volumes a diverse and lively appearance. 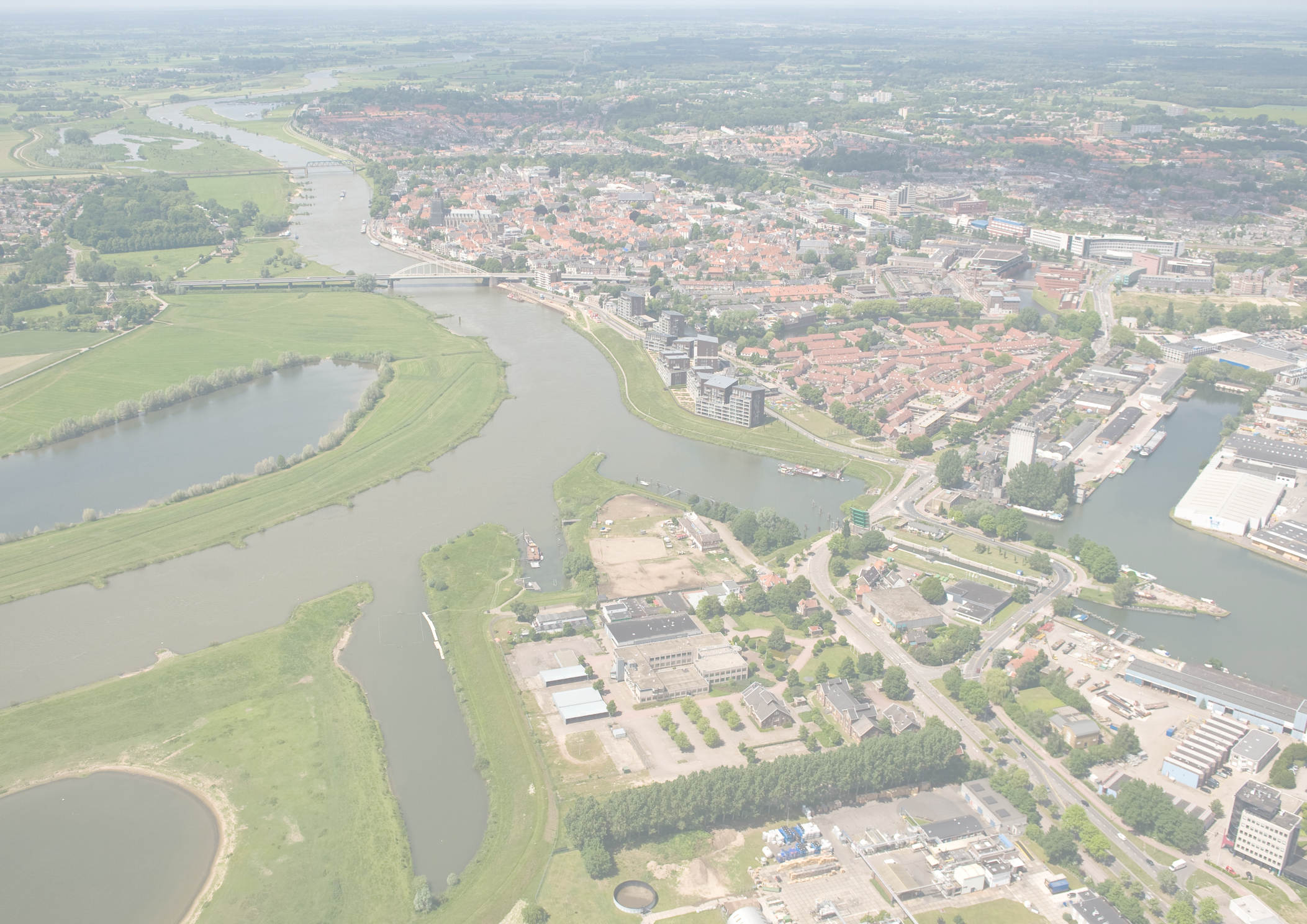